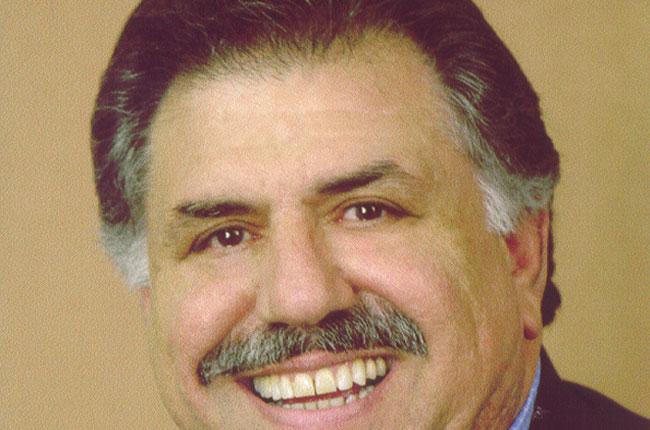 Fowler Packing Company
“We have a good business, a good family and a good life. And even though there are concerns about the future, now is probably the best time in our lives.”
Fresno, CA
Family:

“Dad started the company in 1950,” says Dennis, “and along the way he had four boys, but no daughters and that’s how the SamsSons label was born. When my brother Ken and I came into the business in 1970, we were basically packers and marketers of stone fruit .”

With heart disease running in the family, Sam Parnagian (who had his first heart attack at age 46 and passed away in 1980) knew he had to expand the business. Sam’s sons also wanted to move the business forward and acquired more properties throughout the 1970s and then began to grow fruit, themselves. Their younger brother, Randy, also joined the business even though he had graduated from law school. He always wanted to be a fruit salesman, so he took over the sales department. Ken took care of the farming, Dennis handled the administration responsibilities and then brother Phillip came on board. Phillip designed much of the processing equipment and machinery in the packing house. “My brothers and I are having a great time,” confesses Dennis.

His three sons are all active in the business and Dennis now has “three beautiful daughters-in-law,” three granddaughters and one grandson. They have formed an "association" with Paramount Farms and Sun Pacific to grow, pack and market Mandarin oranges under the CUTIES brand, with an emphasis on quality and high standards.

Dennis mentions the difficult times in the stone fruit industry these days, but says diversification has been the company’s savior. “The kids are motivated and I’m optimistic about the future of agriculture,’ he says. “Farming is tough and it always will be, but when things are tough and people are hurting, it’s not about Wall Street, it’s about food, shelter and housing. We put food on the table and provide a living for many people. I am most proud of that.”

As an eight-year-old, Parangian first started working in the packing plant. After graduating from the University of San Francisco, he thought about going to law school, like his brother, but has no regrets. He went to Fowler High School and lives in the same house he grew up in. Today, Fowler Packing is one of the largest growers, packers and shippers in the fresh produce business, handling over 10 million boxes of stone fruit, table grapes and Clementines each year. More than 80 percent of the fruit is owned and farmed by the Parnagian family.

The company employs 400 full-time workers and upwards of 2500 seasonal workers, most of whom are employed at least 10 to 12 months a year, and farms about 10,000 acres. His three sons are all active in the business and Dennis now has “three beautiful daughters-in-law,” three granddaughters and one grandson. They have formed an "association" with Paramount Farms and Sun Pacific to grow, pack and market Mandarin oranges under the CUTIES brand, with an emphasis on quality and high standards.