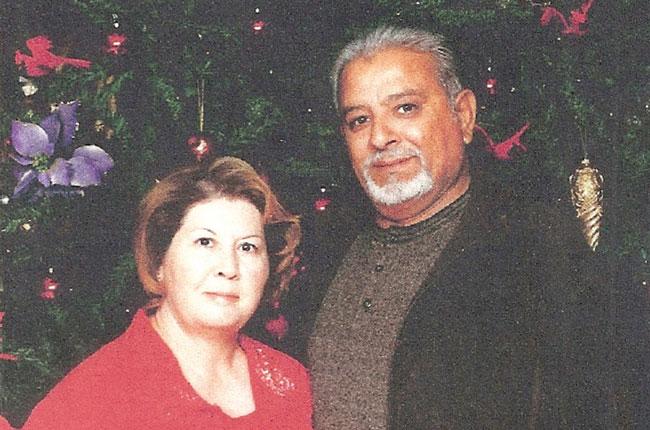 OM Contracting Inc.
“We are very pleased with our little farm. Life has been very good to me.”
Thermal, CA
History:

Omer Mohamed grew up in Yemen, which is on the Arabian Peninsula sharing its northern border with Saudi Aria and its western border with the Red Sea. Mr. Mohamed grew up in a small village where farming for sustenance was a way of life. He came to the United States at the age of 22 in 1965 in a program that granted him residence status in exchange for serving in the military.

“When I came to the United States, I spoke no English and just had an address to go to, which I’ll never forget – 115 Sacramento St. in Lodi. It was a half block away from a restaurant where Arabs hung around. So I went there and after a little while I heard someone talking on the phone with someone I knew. I talked to him and he came and picked me up and took me to Modesto where I worked in the asparagus fields. From there I came to the Coachella Valley and pruned grapes.”

Soon thereafter, however, Mohamed was advised by some of his Arab friends to join the Merchant Marines to satisfy his military commitment. He only knew a few words of English, but it was enough to get him by and after three years with the Merchant Marines, he came back to the California desert and continued as a farm laborer.