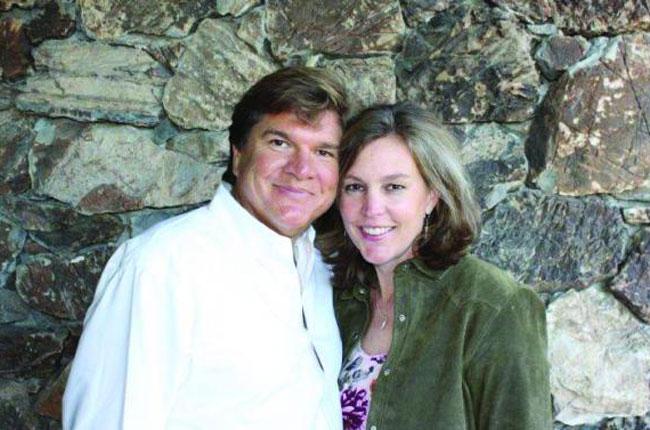 “We’re already operating with the results of a good work force. But we need to put (immigration reform) to rest so our workers can have dignity in this country. There’s not a lot of dignity to still have false documentation, because you still don’t know who you’re going to cross, when you’re going to be offended, who’s going to check you, when you’re going to get deported—you can’t sleep well at night. That’s just not dignity.”
Family:

That affinity for the farm convinced him to follow his dad and Andrew & Williamson founding partner, the late Fred Andrew, to establishing the company in Mexico.

“My father always believed that Mexico was the future,” he said.

And just by the nature of Andrew & Williamson’s operations in Mexico, Williamson has had a vantage point of the broken immigration system that many in the fresh produce industry share. In fact, he has memories from when he was around 5 years old.

“I remember as a young boy being out at the farm and it was a regular part of something that used to be very scary for me as a kid ... watching the border patrol just pour upon the packing facilities and me watching the workers scatter and run.”

The border patrol agents were like drill sergeants in their uniforms, carrying guns, Williamson said. Workers would hide in corners, behind boxes—even squeezing into what seemed like humanly-impossible hiding places. They’d put their finger to their lips signaling to him to keep quiet of their whereabouts, he said.

And any “failure” on his part, as Williamson puts it, would not be for a lack of trying. He’s been to Washington, D.C., several times telling politicians and leaders the true story of immigration and agriculture. The truth is, American people who are on unemployment are not the same people who are going to work on farms, he said.

“For the longest time, (politicians) didn’t want to believe it because they said it’s a mockery to the unemployed people of the state to allow foreign workers to come into this country when we can’t even employ our own people.”

One of his father’s legacies is the preservation of the strawberry roadside stands that have become a company tradition that’s carried on.

Now the company’s gone from believing Mexico is the frontier to looking at a global world, one that includes not only Mexico, but Canada, the U.S. , China, Spain and Israel in the supply chain, he said.

In Fred Williamson’s own words, he was born into agriculture. His friends in the industry who weren’t born into it and got into anyway—well they may just need to get their heads checked.